The RTC, in cooperation with the City of Reno and with the participation of the Nevada Department of Transportation (NDOT), the Federal Highway Administration (FHWA), the U.S. Army Corps of Engineering (USACE), and the Carson-Truckee Water Conservancy District (CTWCD), is proceeding with replacing the two nearly century-old Arlington Avenue Bridges that have become structurally deficient. A feasibility study and conceptual alternatives analysis was completed in June 2021. The project is located within the City of Reno between Island Avenue and West First Street, including the roadway through Wingfield Park. Proving access over the Truckee River and to Wingfield Park, a single pier North Bridge will replace the existing two-pier structure, and the South Bridge will remain a clear span structure. The RTC is completing an environmental study (NEPA Clearance) and final design, with in-river construction scheduled to begin in 2025. (Get more Project Background .)

Virtual Public Informational Meeting #2. The August 2022 video and Accessible PDF presentations provide updates on the project’s environmental study, bridge designs, aesthetics and schedule. Viewers are encouraged to use the Build-A-Bridge Tool to determine your favorite aesthetic feature combination, and then participate in a survey to record your vote, provide feedback, and ask questions through September 16, 2022. 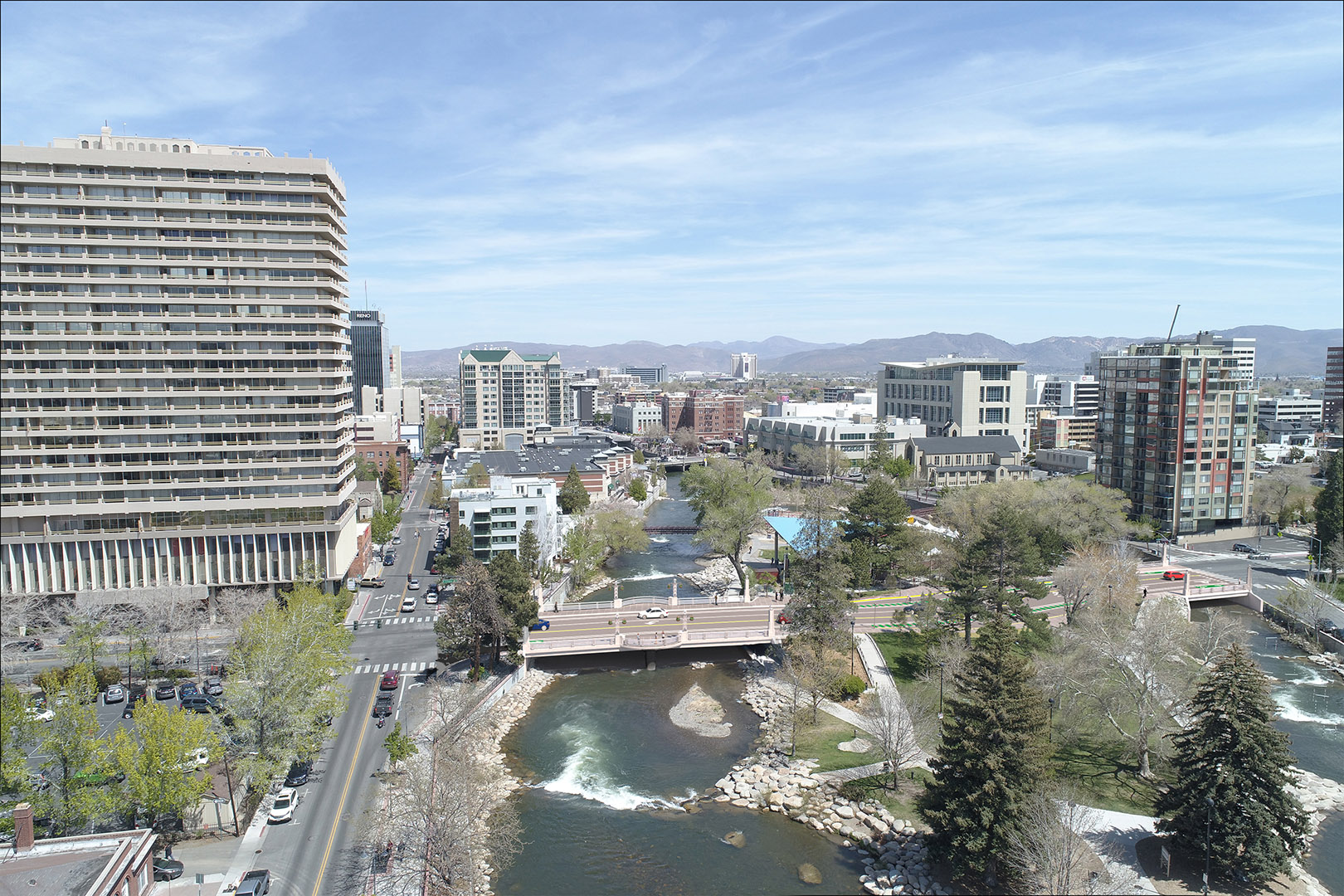 Overview of Arlington Avenue with photo rendering of Bridges to include all metal railing, custom column lights, and Pylon Group A 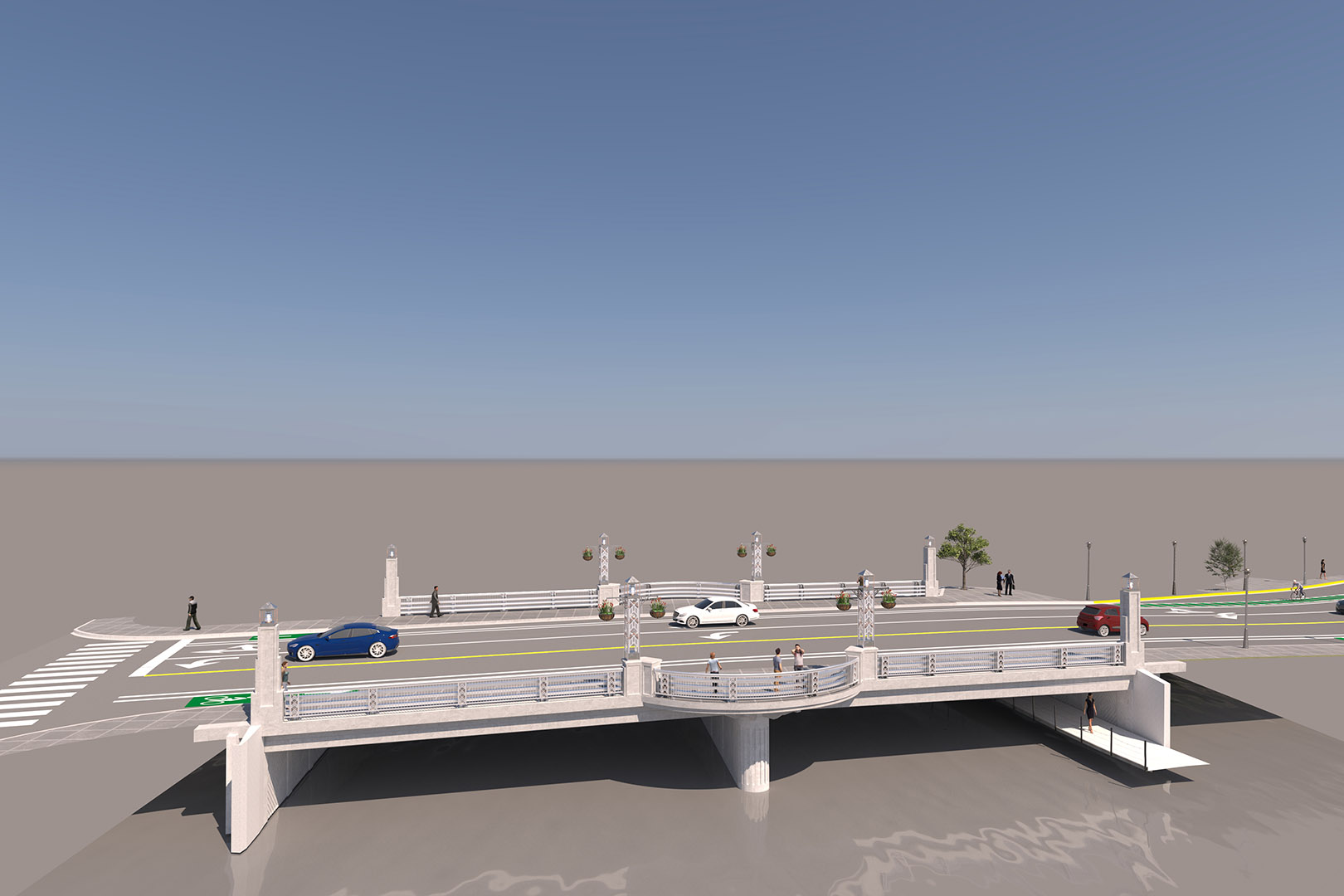 Rendering of North Bridge with all metal railing, custom column lights, and Pylon Group A 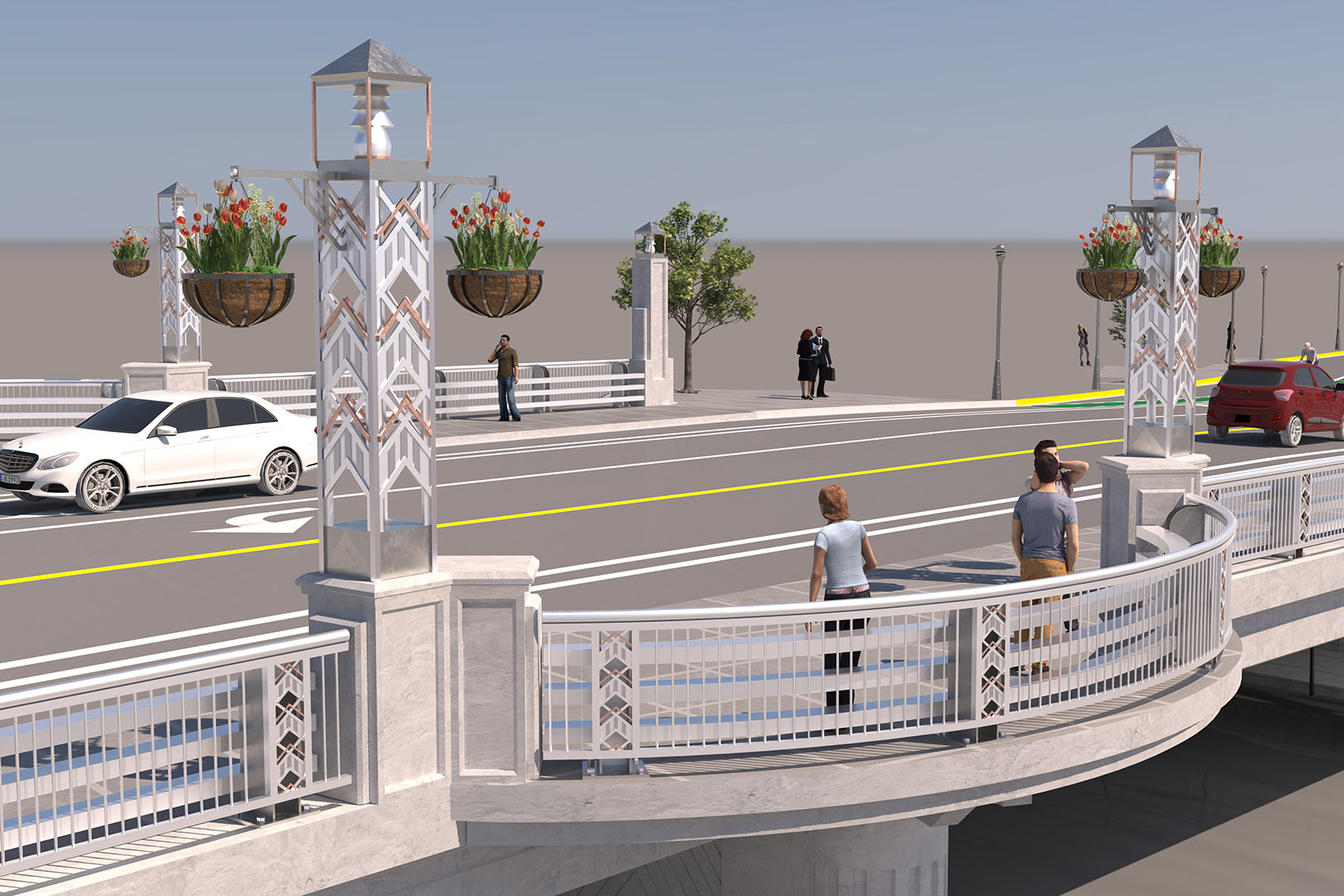 Rendering of overlook on North Bridge with all metal railing, custom column lights, and Pylon Group A 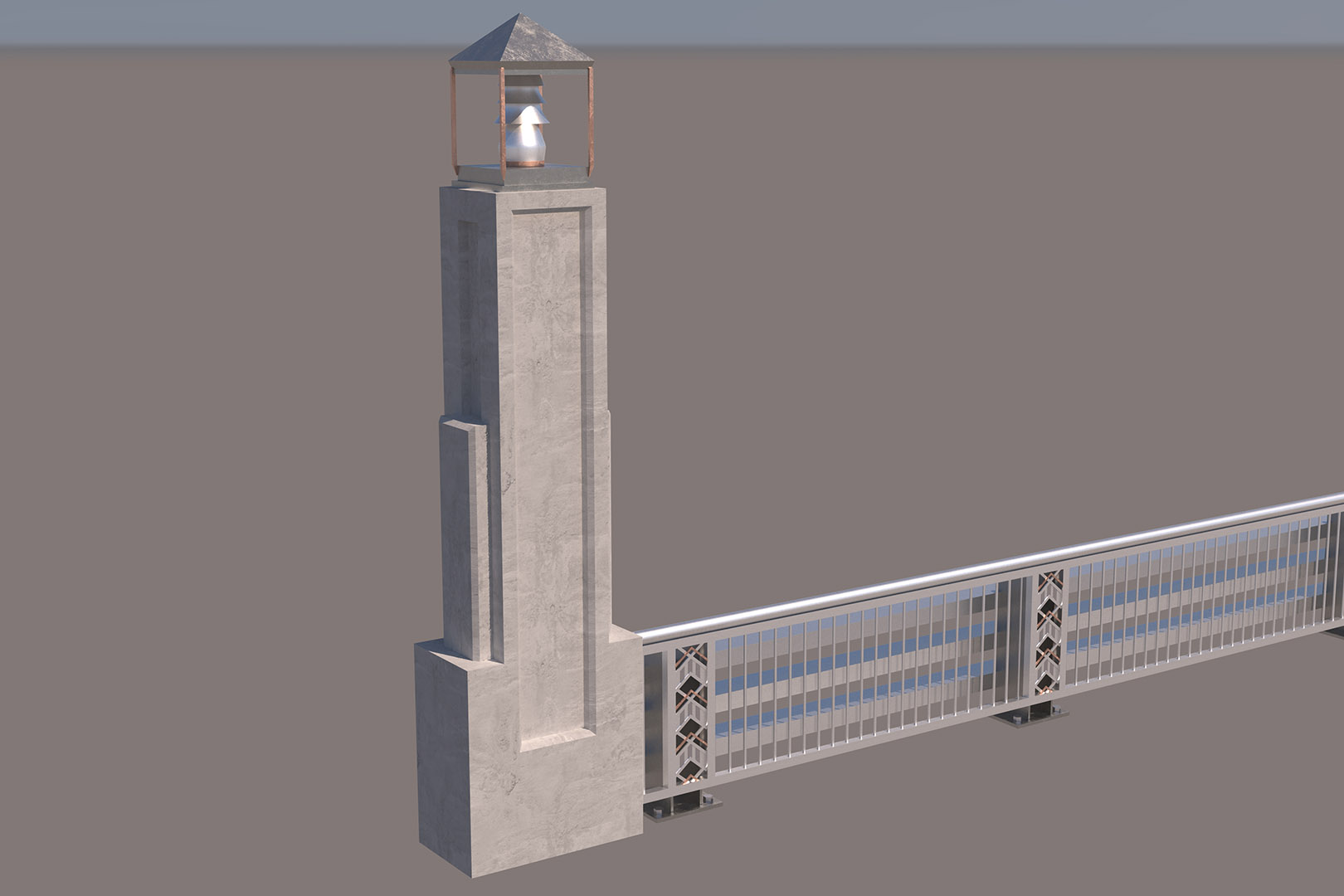 The two Arlington Avenue Bridges are structurally deficient due to their age (North built in 1921 and South in 1938), many repairs and modifications over time (full rehabilitation 1967), and repeated exposure to flood events. Replacement concepts were suggested in the City of Reno’s 2009 TRAction Visioning Project. The RTC began building on the TRAction Project in 2019, undertaking a feasibility study to develop specific bridge concepts and aesthetic themes, identify design and environmental constraints, review flood protection requirements and analyze pedestrian access to Wingfield Park. View RTC Project Milestones, including design and construction, from November 2019 through 2025.

The estimated total cost of the improvements in the 2050 Regional Transportation Plan (RTP) is $27 to $32 million. The RTC has allocated federal funds for the project and executed a Local Public Agency (LPA) agreement with the Nevada Department of Transportation (NDOT) to administer the funds. The RTC is also honored to receive a $7 million Rebuilding American Infrastructure with Sustainability and Equity (RAISE) Grant from the U.S. Department of Transportation to apply to the construction of the bridges.